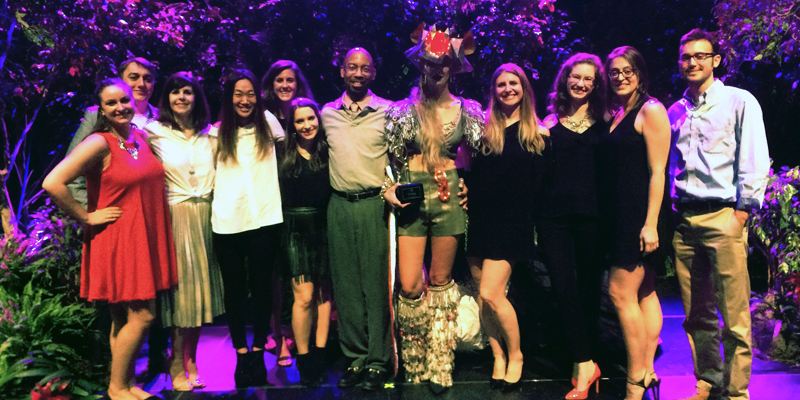 Little Red Riding Hood is your everyday run-of-the-mill “good girl”. She looks innocent and unassuming and is easily recognizable, always wearing her favorite hooded red cape. However, Little Red Riding Hood has a secret. Like any modern-day millennial, Red Riding Hood likes to go out and be free of her social obligations! She frequents raves and large festival and transforms into the Big Bad Wolf at these events. The Big Bad Wolf is her “spirit animal” that comes out when she truly lets go of societies expectations of her outwardly appearance.

For the eighth consecutive year, the Heery-Atlanta interiors group participated in IIDA Georgia's annual DRESSED event, competing alongside twenty other firms in the charity fashion show. The contest pairs designers with industry partners and challenges them to create a garment from manufacturer materials. The theme this year was “Cover to Cover” where traditional storybooks and fairy tales are reimagined with a modern twist. The Heery Dressed team selected the classic Little Red Riding Hood, whose character embodies the conventional girl next door. Though, in today’s society, the typical modern-day millennial likes to go out and be free of social obligations, thus she takes on the persona of the 'Big Bad Wolf'. 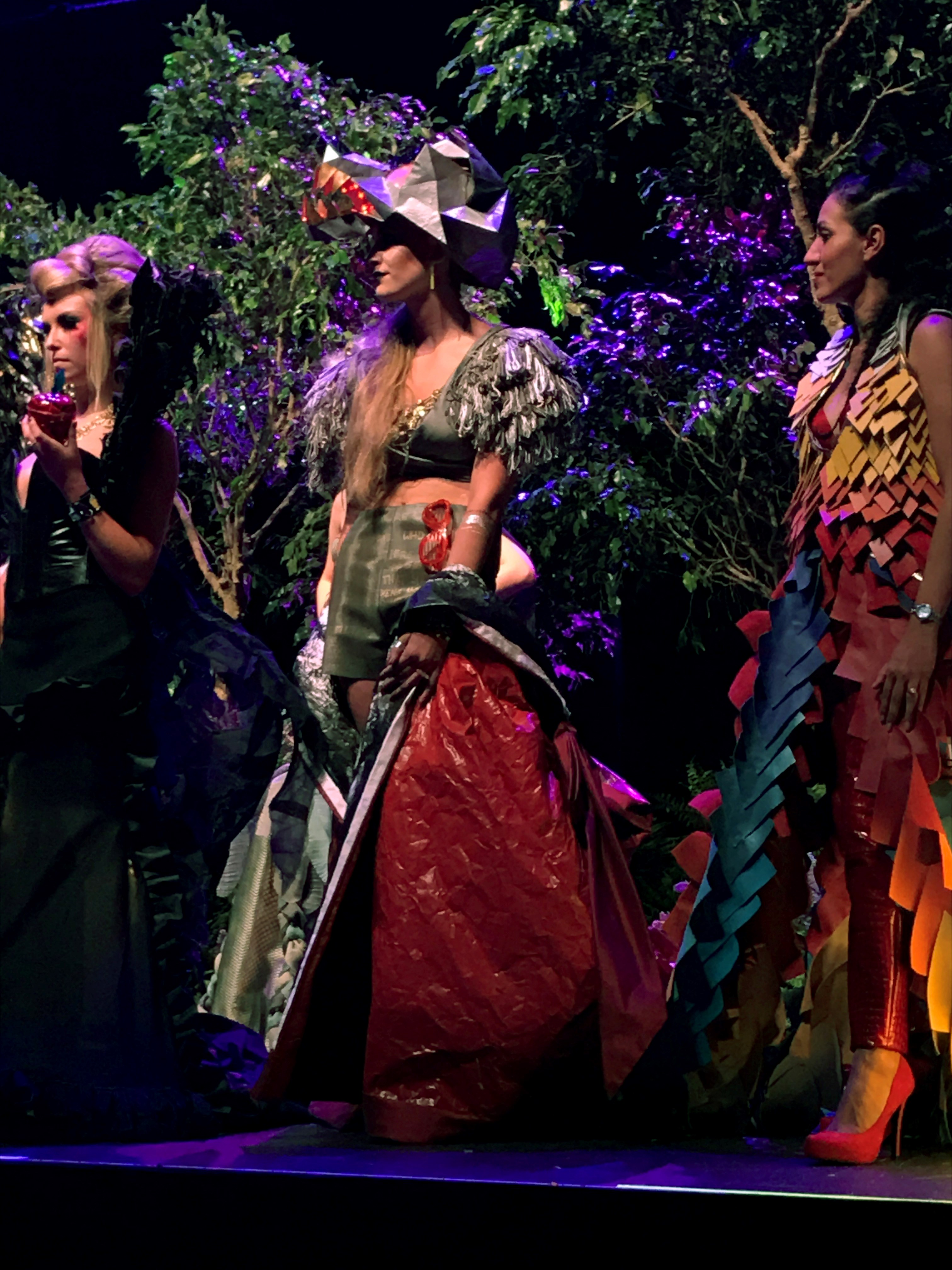 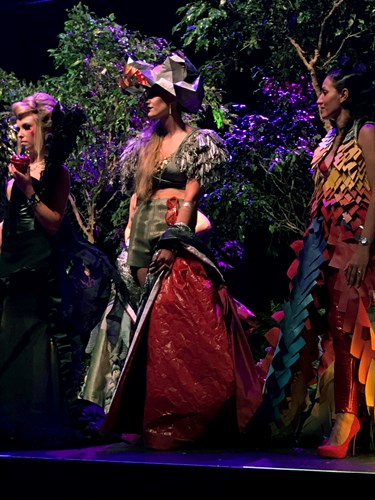 Donning her red hooded cape, this must-have piece was created out of Tyvek painted an Ombre of bright to dark red. Wildly expressing herself in her alluring costume, Red marches into the night wearing fur boots made from Paracord. Her favorite statement piece, a picnic basket, was constructed out of a Herman Miller Embody Task chair. The wolf mask she wears starkly contrasts with her seamlessly innocent demeanor and was created to epitomize Red’s rebellion. The LED lighting inside creates glowing eyes that draw those around her in. 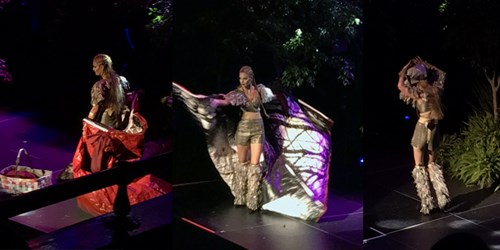 Recognized for eccentricity and a creative display of materials, the team was awarded third runner-up at the runway extravaganza held at Atlanta's Tabernacle. Proceeds from the event were donated to Dress for Success Atlanta, a non-profit organization aimed at empowering women to achieve economic independence by providing a network of support, professional attire and development tools to help them thrive in work and in life.

It was one for the books as the Heery designers once again created a one-of-a-kind, wearable garment entirely from materials traditionally used to create buildings, proving the sky’s the limit of what our interiors team can do. Congratulations to Amanda Orrison, Jessie Greenberg, Amy Griffin, Derrick Rowe, and Lydia O’Neal on another successful walk down the DRESSED runway.