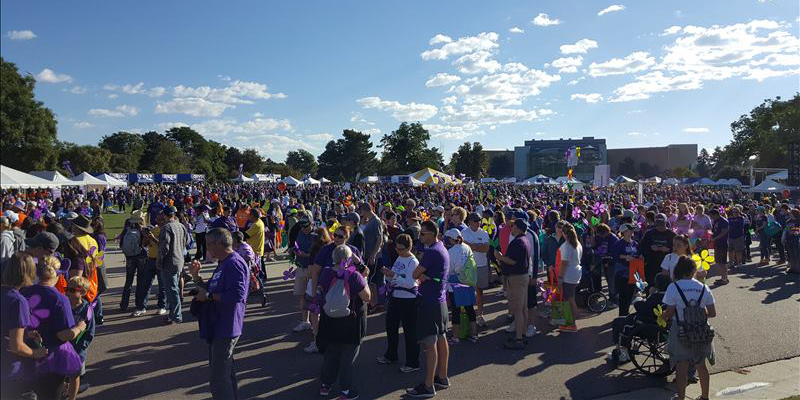 COMMUNITY
SEP
2016
A Footstep Toward A Cure

Assistant Project Manager Gidget McKinney is a member of the Denver Chapter Alzheimer’s committee, and has been with the organization for about a year. Gidget lost her father to Alzheimer’s 14 years ago on Father’s Day.
“Toward the end of my dad’s life, he would tell me stories of a girl named Gidget, (me). He inspired me to help reclaim the future for millions of others with the disease by getting involved in the Alzheimer’s Association Walk to End Alzheimer’s and inspire others to participate.”

Currently, more than five million Americans have Alzheimer’s and that number is expected to grow to as many as 16 million by 2050.

The country’s future is at risk unless together we can find a way to change the course of this disease. Thanks to all who participated at the Denver office and thank you for representing Heery in the fight to find a cure. 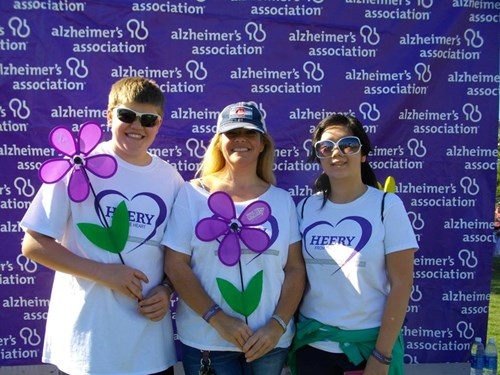