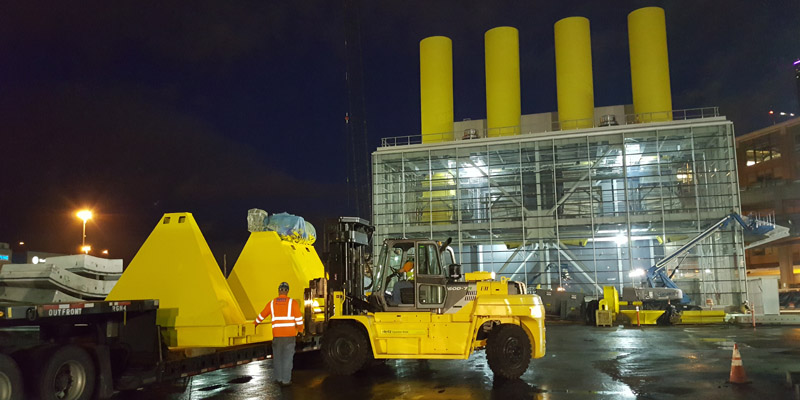 The American Council of Engineering Companies (ACEC) awarded the Alaskan Way Viaduct Replacement Program the 2019 Grand Conceptor Award. The two-mile-long SR 99 tunnel, the largest-diameter single-board road tunnel in North America, was recognized by the ACEC for being one of the nation’s top engineering achievements.

For six decades, the Alaskan Way Viaduct ran as a double-decked highway running north-south along Seattle’s downtown waterfront. Built in the 1950s, the structure became a vital route for drivers bustling through Seattle’s busy city streets. It has long been a fixture of Seattle’s skyline and key to the regional highway system, carrying nearly 110,000 vehicles each day. By the turn of the century however, questions emerged regarding the viaduct’s age and vulnerability particularly after the 2001 Nisqually earthquake damaged the viaduct and its supporting Alaskan Way Seawall.

During the next decade, state and local agencies studied more than 90 alternatives to replace the tunnel – options included either replacing it with a cut-and-cover tunnel, replacing with another elevated highway, or eliminating it while modifying other surface streets and public transportation. A consensus was reached in 2009 with government officials agreeing to a deep-bore tunnel.  Construction began in July 2013 using "Bertha", at the time the world's largest-diameter tunnel boring machine. Tunnel boring was completed in April 2017, and the tunnel opened to traffic on February 4, 2019.

The CBRE | Heery commissioning team was selected by Jacobs and WSP, on behalf of the Washington State Department of Transportation (WSDOT), to provide commissioning authority consulting services for the Alaskan Way Viaduct replacement program. CBRE | Heery reviewed commissioning documentation provided by the design-build contractor’s commissioning agent for compliance with the construction documents and technical requirements. The team participated in the commissioning and MEP coordination task forces to provide expertise for determining critical tests and schedule coordination. CBRE | Heery provided independent field verification of installed systems readiness for testing and witnessed functional testing of the tunnel and operation of the building systems. The team also served as QA/QC inspector to validate that the installed system components complied with the owner’s standards and design intent and the team’s review reports became a critical part of the WSDOT approval process. 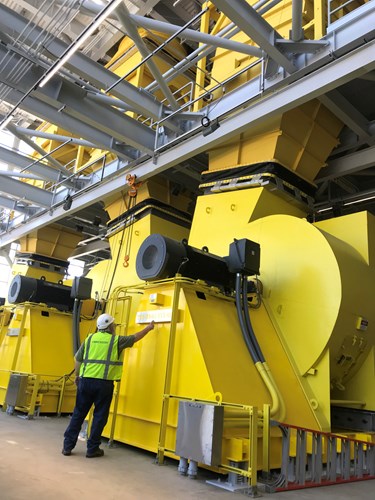