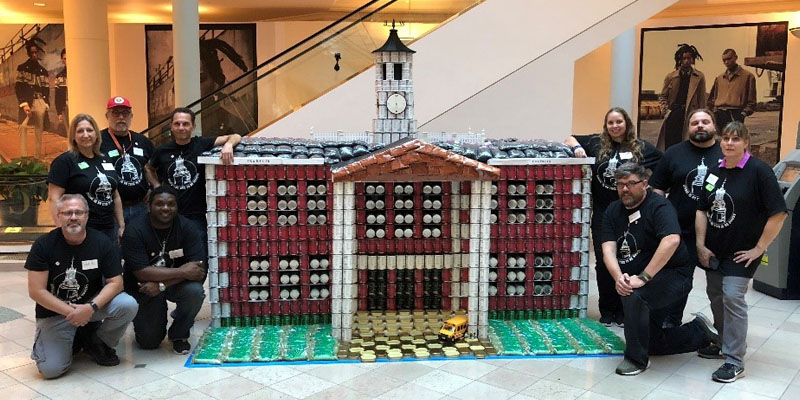 CBRE | Heery and Jensen Hughes reunited to build a solution to end hunger for this year’s Canstruction Portland charity event. Together they can-structed an 8-foot-tall replica of Portland Public School’s Franklin High School entirely of food to raise awareness during Hunger Action Month. The firms were partners on the modernization of Franklin High School - a renovation that preserved the historic elements of the original 1915 school building. 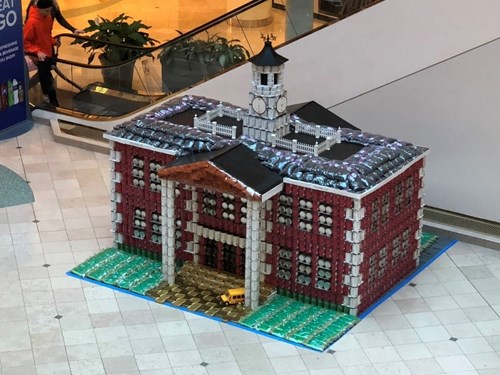 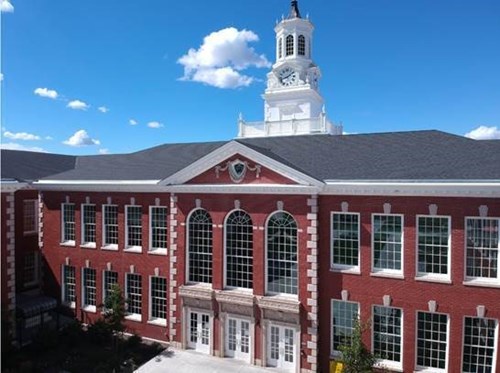 Canstruction Portland is a benefit for Oregon Food Bank by the Architectural, Engineering, and Construction industry where teams design and build giant, whimsical structures from canned food. The structures were displayed to the public at Pioneer Place Mall in downtown Portland to compete for winning titles. The 2018 exhibit took place September 24-30 with the team winning the 2018 Best Meal Award. At the end of the event, all food was taken down and donated to Oregon Food Bank.

The team named the structure “School is NO TIME to be Hungry” to bring awareness to the hunger crisis in local schools. The project included 3,410 cans and raised over $5,000; equivalent to 15,000 meals!