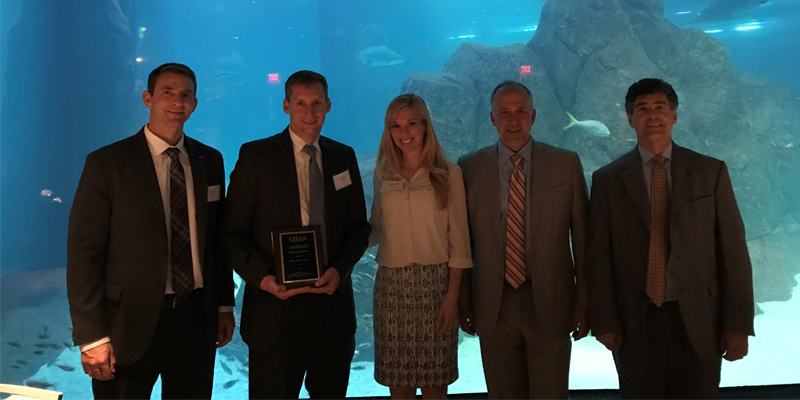 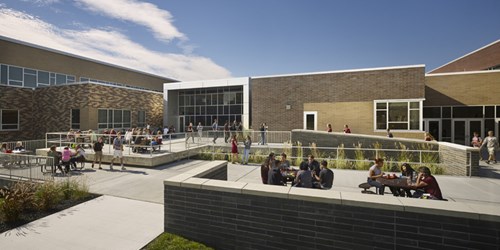 In September 2016, the new Phillipsburg High School opened its doors for students in grades 9-12. The project was issued under a statewide construction contract, designed to assist the State in meeting and exceeding a State Supreme Court order to rebuild schools in areas with the greatest need for new facilities. Phillipsburg High School, which cost approximately $105 million, is one of the largest projects undertaken by New Jersey’s statewide school construction program.

Completed over a span of 15 years, numerous program changes and agency changes added to the complexity of the project. Heery assisted the New Jersey Schools Development Authority (NJSDA) through these changes, keeping the project moving forward. 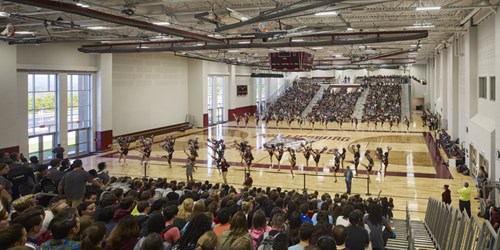 The new high school houses 1,800 students with the capacity to hold 2,200, a facility that is even larger than the local Phillipsburg Mall.  It is divided into two wings: academic and community.  The school houses a three-story academic wing, 50 general classrooms, six special education classrooms, 12 small group instruction rooms, three health classrooms, 12 science-related classrooms, three business labs, three computer labs and media center.  Adjacent to the 1,000-seat auditorium are the vocal and instrumental music rooms, offering ease of access to the stage.  The food court-style cafeteria seats 700 and provides a patio for senior privilege, similar to the courtyard in the former high school.  The 2,400-seat gymnasium can be divided into five teaching stations for physical education. 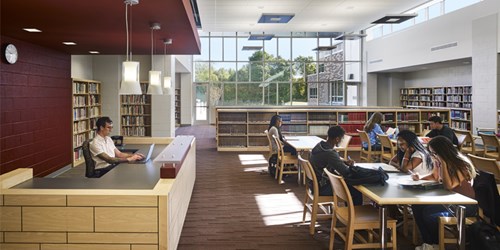 Governor Chris Christie referred to Phillipsburg High School as the most modern in the state of New Jersey with several unique building systems integrated into the project. Each classroom received a smartboard and video projector integrated with an Extron pole vault teaching wall control system and classroom sound enhancement systems.  Building wide video distribution was handled through the intranet utilizing VBrick video storage, eliminating the need for DVD players or equipment carts. Studor air admittance valves were utilized on acid waste piping due to ceiling height constraints.  Custom lighting controls were provided for each classroom.  Mechanical systems utilized hot gas reheat coils for dehumidification, and all rooftop units were provided with 100% economizers so windows can be opened for natural ventilation. A large greenhouse including a weather station required integration of its systems with other building systems and was installed in support of the Districts agricultural programs. The auditorium and stage contained a motorized rigging system along with theatrical lighting and dimming. 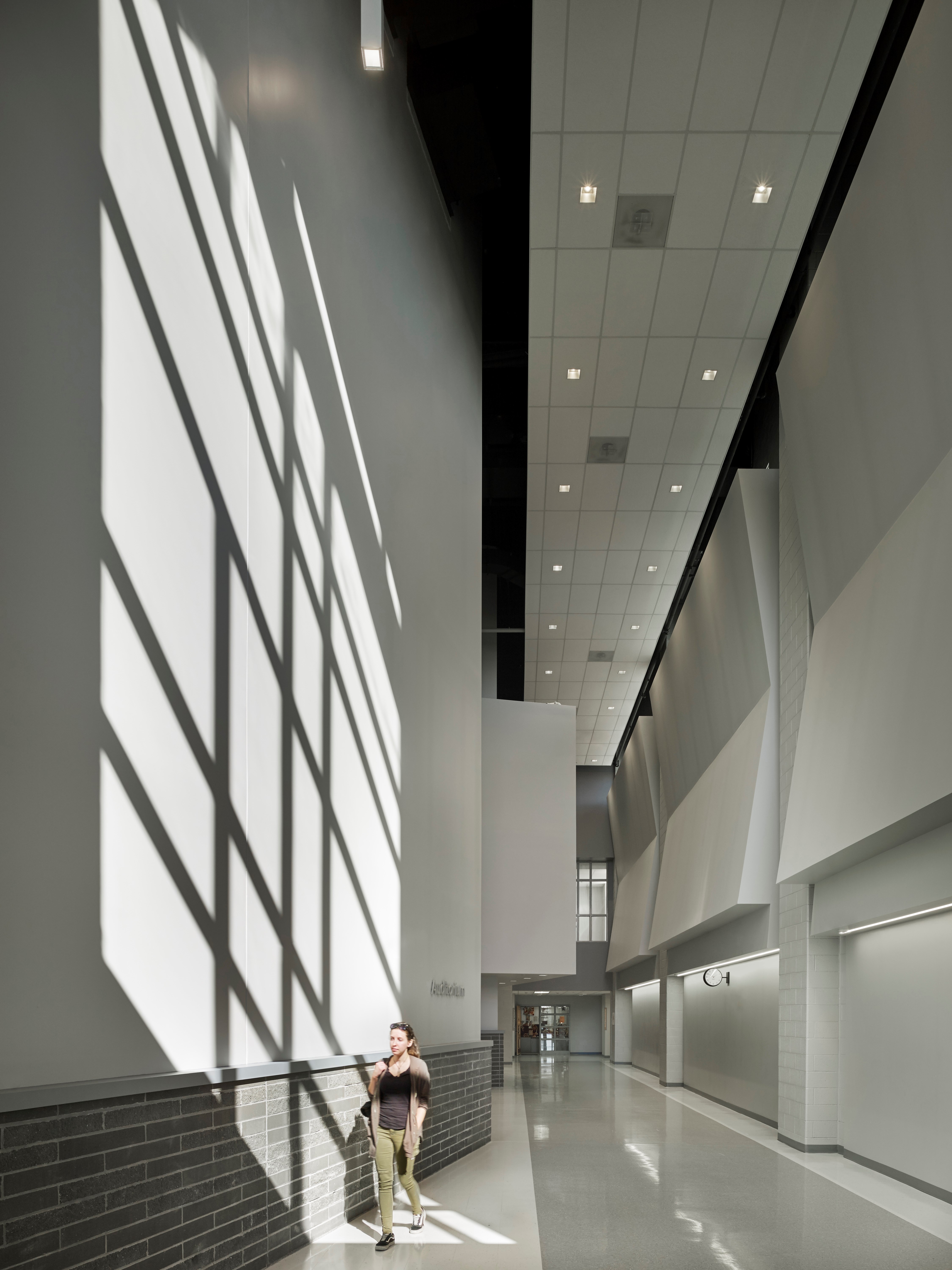 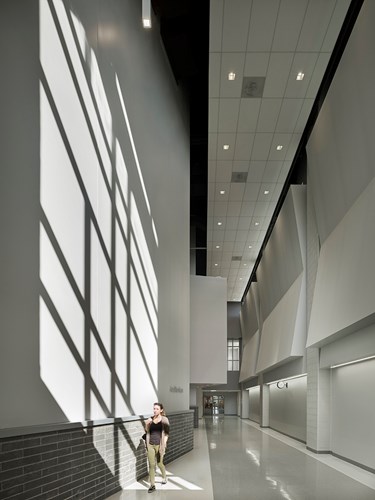 NJSDA Deputy Director Joseph Lucarelli praised the project team’s performance, stating that in spite of the changes over the course of the project, “Heery International was consistent in the quality of personnel and changes had minimal impact to the project.”

Due to the success of the project and the display of commitment from the Philadelphia team, NJSDA selected Heery to manage Trenton Central High School, the newest and another highly publicized project in the state of New Jersey.