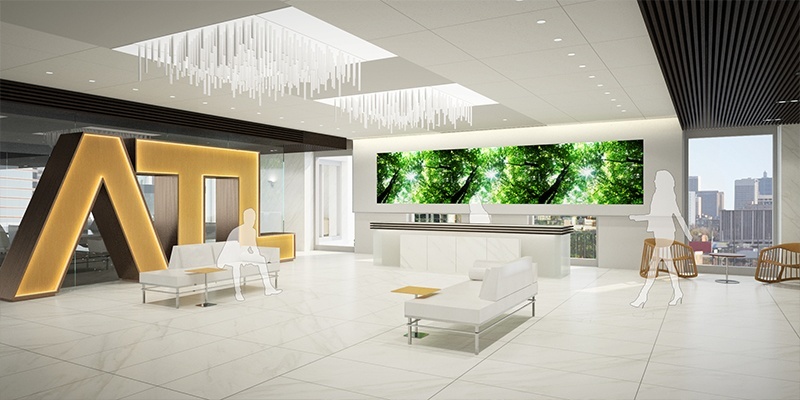 IN THE MEDIA
MAY
2016
Metro Atlanta Chamber Office Moving Downtown

The Metro Atlanta Chamber plans to move from its longtime home at Centennial Olympic Park to downtown’s 191 Peachtree tower. MAC plans to move into the landmark, 50-story skyscraper by December after recently selling its building on Marietta Street to the Georgia World Congress Center Authority. The state plans to raze the building and use the land as part of an overhaul and expansion of the park. Heery is excited to announcement that the Heery Design team will be conducting interior design services on the project. The new MAC offices will feature modern design, high-tech enabled workspaces and locally sources materials.

Click here to read more about the new office.