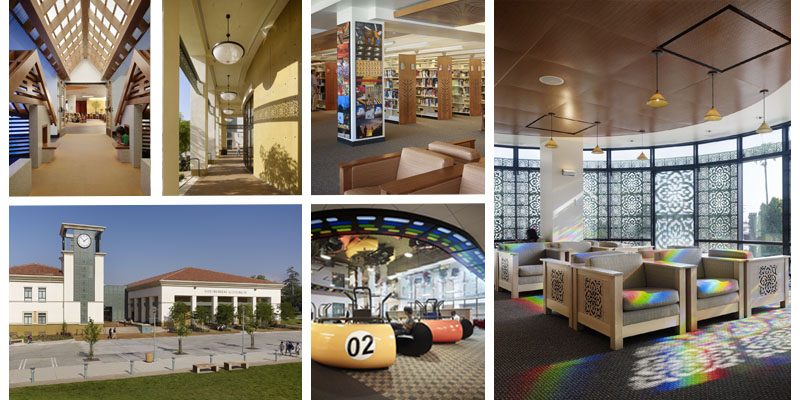 In Italian, the word Fontana means fountain. Few would argue against the decadence and abundance of fountains that rest on a courtyard, park, or street in Florence, Naples, or Rome – the Italians and their ancestors loved the beauty of a practical water source. Like its namesake, the City of Fontana, located 50 miles east of Downtown Los Angeles, finds itself existing in both the admiration and practicality of residents and users. In the last ten years, the city has grown substantially in its efforts of becoming a literary hub in the Inland Empire, as well as an effective example of financial stability; in 2017, Fontana was named second strongest city financially by the Fiscal Times. 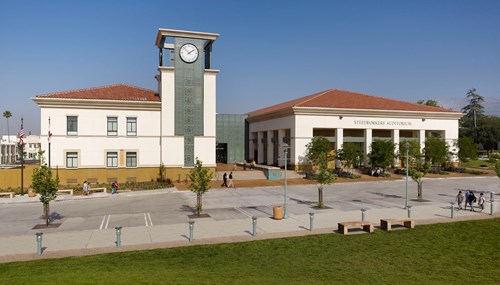 CBRE | Heery had the opportunity to support the city back in 2008 on multiple capital projects, one of which was the Lewis Library and Technology Center. This certified LEED Gold $45 million state-of-the-art library and resource technology center encompasses approximately 93,000 SF on a 2.1-acre site, and was part of a major downtown revitalization effort. The Lewis Library and Technology Center was the first significant new building in the Fontana Civic Center; it contains public meeting rooms, a 330-seat auditorium, computer labs featuring over 250 computers, study rooms, and career and literacy centers. There are one-hundred parking spaces, which are provided under the building for library staff and patrons. 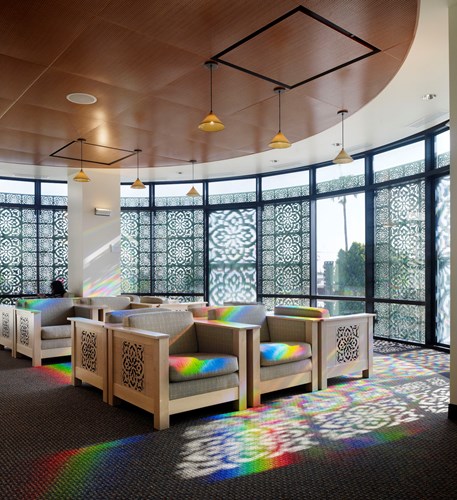 Additionally, through cost savings achieved by CBRE | Heery during the design and construction phases, the city was able to increase the scope of the project by adding an amphitheater immediately east of the library, on an adjacent city site. The terraced amphitheater site provides lighting and electrical power for both day and evening music performances, and book-readings for the community. The building is highly energy efficient and sustainable. The design meets the energy conservation standards of the Savings by Design Program by exceeding the energy efficiency performance goals of Title 24 by nearly 20%. CBRE | Heery provided Construction Management Services, as well as both Building Commissioning and LEED commissioning services to assist the city in obtaining their goals.

Some unique features of the library include: 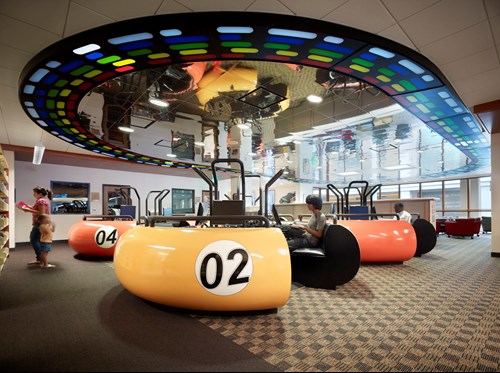 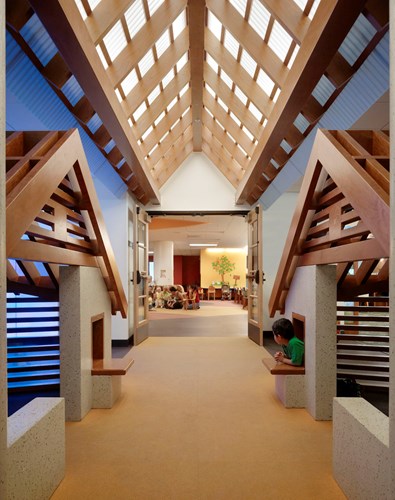